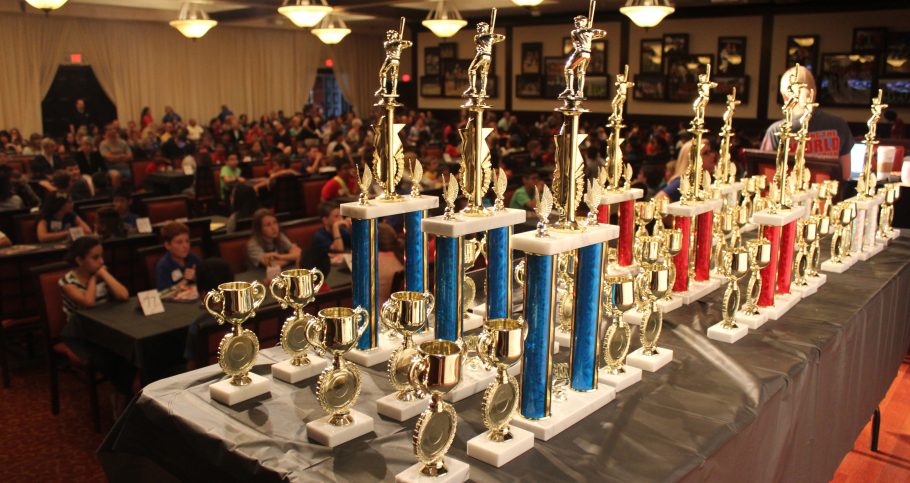 In TiViTz live tournaments, the best TiViTz players from participating schools and organizations are invited to participate in regional tournaments where they could win medals, trophies and prizes. To qualify for TiViTz Tournaments, students compete at the classroom level to advance to their school tournament. Those winners move on to represent their school at the regional championship.

TiViTz has also organized TiViTz tournaments at Steinbrenner Field and Tropicana field at the end of the school year.

Joseph Ratasky, a math specialist in the Hillsborough County School District, said that in his nine years of teaching, he has been using TiViTz every year. The Tampa Bay area is a powerful example of the impact of TiViTz and Ratasky helps run the Hillsborough County school district’s TiViTz Tournament for third, fourth and fifth grade. Teams of four students from each grade level from every school are sent to compete.